Turbo Resources® was founded in 1984. A few years later, we signed our first consignment and have been dedicated to serving our clients ever since. Today, we are a team of dedicated industry professionals, experts in our field, trusted by our clients, and on a mission to lead the next wave of innovation in the aeronautical aftermarket industry. We hold ourselves to the industry’s highest quality standards, ethics, and procedures. Decades of strategic partnerships place us among the elite suppliers to the worldwide aviation industry. We serve our airline, MRO, OEM, leasing and broker customers by stocking over 500,000 line items of surplus airworthy rotables and consumables.

Our global headquarters is located in sunny Chandler, Arizona – less than fifteen miles from Phoenix Sky Harbor International Airport. Newly completed in Fall 2018, our state of the art headquarters encompasses 18 acres with almost 240,000 square feet under roof comprised of 207,000 square feet of warehouse and 30,000 square feet of attached office space. Our warehouse boasts a workspace in which cross functional teams change task priority throughout the day which allows for higher receiving numbers in the morning and faster and later ship times during the afternoon and early evening. Our new office continues Turbo’s successful open sales floor layout that fosters communication which allows for exceptionally fast decision making and customer feedback on inquires, pricing and offers. With a roof almost completely covered in solar panels Turbo’s investment in its new eco-friendly headquarters will allow continued growth by increasing the available space for partners inventory in house in addition to expanding product offerings for our customers.

Irv Hoffman founded Turbo Resources in 1984, and through his passion for aviation grew the business into the recognized market leader it is today. For over three decades, Irv has led the company’s vision and sales strategy, focusing on the core values trust, loyalty and integrity. The culmination of these values lead to the creation of Turbo’s mantra in 2016: Trust in Turbo.

Irv began his career serving in the United States Air Force as an aircraft technician, working on F4’s, F102’s, F106’s and C130’s. After his enlistment ended, his interest in aviation only grew and he attended Southern Illinois University where he earned a degree in Aviation Marketing. He then joined Jet International where he began trading aircraft parts and ultimately became Vice President before exiting to start Turbo Resources.

As Turbo’s fearless leader and founder, Irv’s vision is to leave a legacy for generations to come. With the help of his sons and a handpicked team of talented individuals Turbo Resources continues to lead by example getting stronger and better every day. 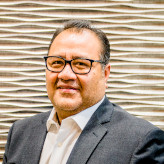 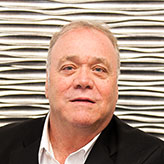 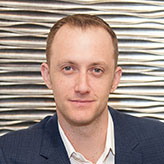 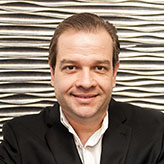 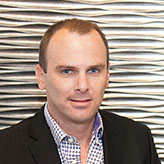 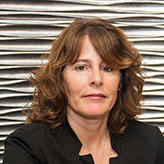 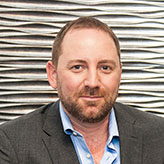 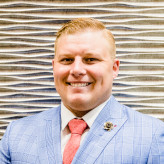 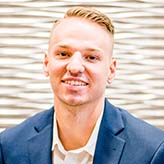 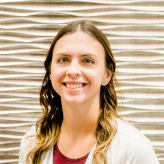 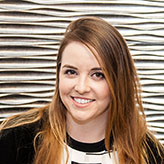 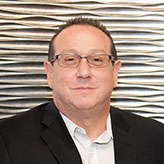 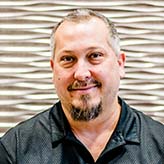 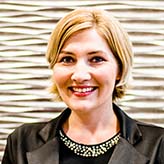 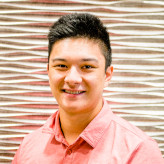 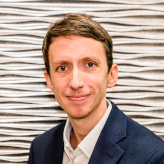 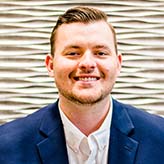 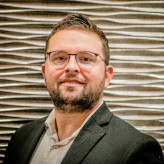 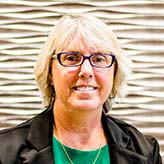 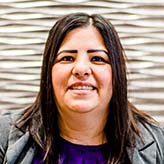 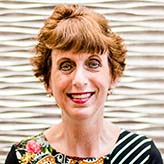 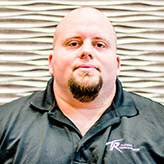 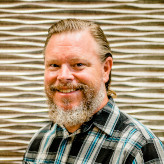 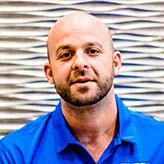 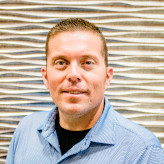 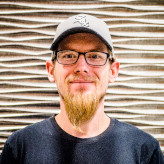 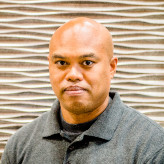 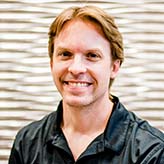 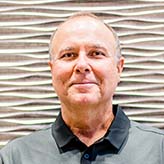 Caution: You are visiting this site on an outdated or unsupported browser. Consider upgrading your browser for the most reliable experience.

An email has been sent with instructions on how to change your password.

Thanks for your email! A sales rep will contact you as soon as possible!

Thanks for your email! We'll contact you as soon as this part is available.

Thanks for your submission! We'll contact you as soon as possible.

An RFQ has been sent and an account rep will get back to you soon with a price!